The OWLS Annual General Meeting was held at Ombrellos Bar and Restaurant on Tuesday 28 February 2017.  Many OWLS members turned out in support of the meeting and mingled over drinks prior to the meeting starting.

The AGM began with the 2017 Committee being established.  Once again we have a full OWLS Committee with a number of changes taking place.  Kim Jarvis stepped down as convener with Ruth Ballantyne taking her place.  Kim’s leadership, support and commitment to the role has been invaluable.  Shayne Milne has stepped into the role of deputy-convenor.  We have four new members, Becky Ensor, Emma Bourke, Shaan Ross and Megan Exton.  We are thrilled to welcome Megan on board who is OWLS’ first law student representative, a role which we hope will strengthen ties between OWLS and the female law students studying at the university.  Sarah Eckhoff, Anne McLeod, Lenore Brady and Louise Trevena-Downing have all stepped off the committee and we thank them immensely for their service and contributions over the years.

As well as general business matters, discussions were also held regarding the ongoing archiving/history project and the Marion Thompson Trust.

At the conclusion of the meeting OWLS members were fortunate enough to listen to a captivating presentation given by Professor Jacinta Ruru on her path to law and her role as the new co-director of Nga Pae o te Maramatanga, New Zealand’s Māori Centre of Research Excellence.

Members then stayed on for dinner, making the AGM a successful event for 2017. 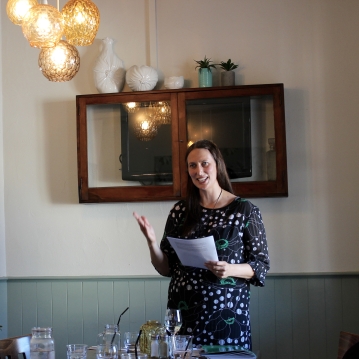 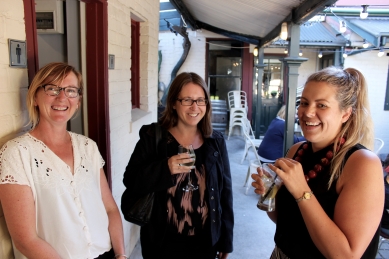 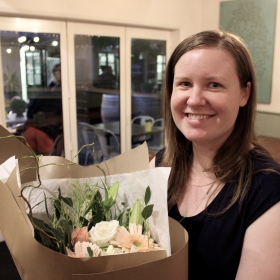